You are here
Home > About Us > Media

A short documentary on how we made Check-in/Check-out for the VAULT Festival and the impact we have on service users affected by substance misuse. 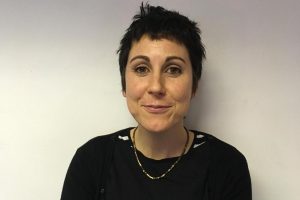 “The best thing about theatre is that it’s live, it’s in the moment and it’s about as close to life as you can get without being in it”

October 2015: Mark Rylance: Theatre saved me and has power to save others 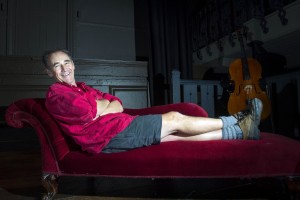 A lovely interview by Mark Rylance talking about his passions, career and support for Phil Fox & Outside Edge 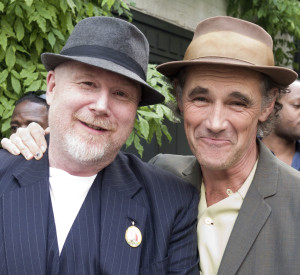 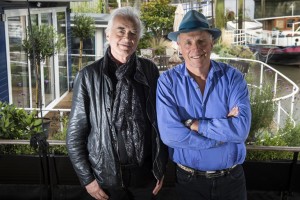 May 2014 Fundraiser with Mark Rylance

November 2011 – Interview with David Charkham and sir Jimmy Page,  recorded for Inexcess Television during the UKESAD conference in London. Credited to Alicja Socha 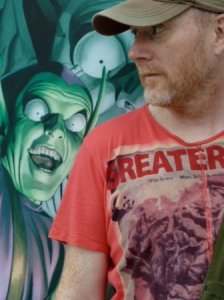 STANDING ON THE EDGE: An interview with Phil Fox